So Zedtown is a few days (At the time of writing) anticipation is high, though their social media currently seems flooded by people making “Is my blaster OK” jokes after this post.

Loosely inspited by the group at UK game Zombie LARP who turned up as Morris Dancers, a housemate and I were kicking around costume ideas. The standard approach of tactical gear was out, as there’s plenty of other groups doing that.Labcoat clad corporate scientists was an idea, but we settled on dressing old west, mostly due to a shared love of the works of Clint Eastwood and Sergio Leone. A drizabone thanks to Ebay and a holster from Artisan Leather Crafts and I’m ready to go. 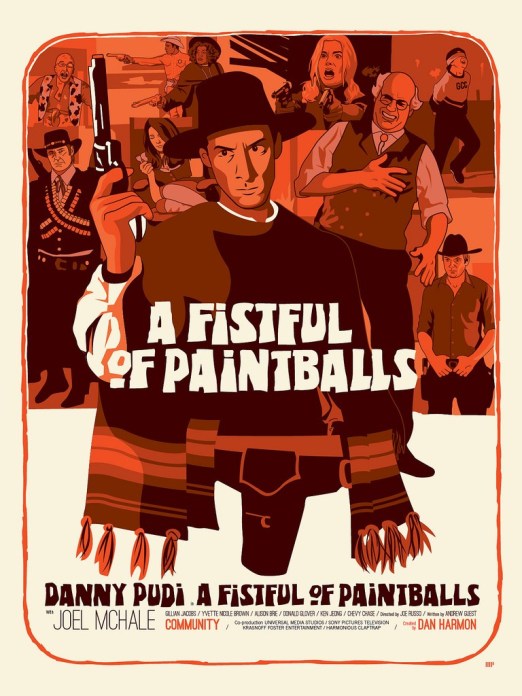 It took a while to narrow down that idea though – some of the others on the list are as follows:
Archers – everyone use Nerf bows or crossbows and cosplays as famous archers. One of my housemates has claimed Green Arrow and I’ve called dibs on Hawkeye. Hey, I like purple. 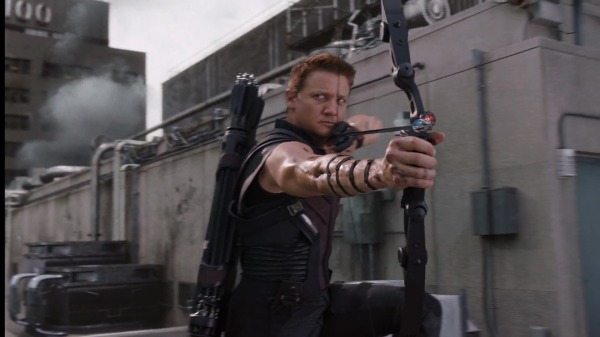 Arnold – Schwarzenegger characters, complete with either abs drawn on in texta or foam mucles suits. I’d expect a large number of T-800’s but me? Dutch Schaefer. Because zombies bleed, and if it bleeds, we can kill it. 🙂 Hopefully I’d also be able to make to when the escape chopper arrives… Normally I’d go as Conan (I’m about as close to REH’s Conan as Schwarzenegger was, though I’ ll defend the first movie till the cows come home), but since melee combat is banned by the system*, there’s not much point.

There was an afterthought to that one, of going as 80’s action movie characters or the Expendables, but that’s more military than I prefer. I’ve got nothing against the guys who wear tac gear and carry around more foam (darts) than a mattress factory, but that style of play isn’t for me. Still, going as John McClane with a dart blaster taped to my back isn’t a bad idea.

Flash Gordon –  Given how often ‘I love you’ in my house is followed by “But we only have 14 hours to save the Earth!” this seems  a natural idea. My wife is very enthusiastic, more so to see me dressed as Prince Vultan than to play. I’ve already got the beard, though I’ll need to carry a loud hailer to come close to matching BRIAN BLESSED for volume. And we’d need someone called Gordon to frequently check in on. Granted, running in that kit wouldn’t exactly be practical, but that get’s you Zombie Vultan.

3 days to go. I should probably watch Commando and The Good, the Bad and the Ugly again in preperation…

*I’m fine with that by the way. As much as I’ve love to bring a longsword along with me, it’s nor worth the risk. 500+ excitable people, few of which would have any sort of training and that’s more potential for injuries than I’d be OK with. Besides, spending the game in a block of pikemen and musketeers would just be dull. Efficient, but dull.