William Shatner will be voicing Two-Face in the upcoming sequel to Batman:Return of the Caped Crusaders. I’m good with this. 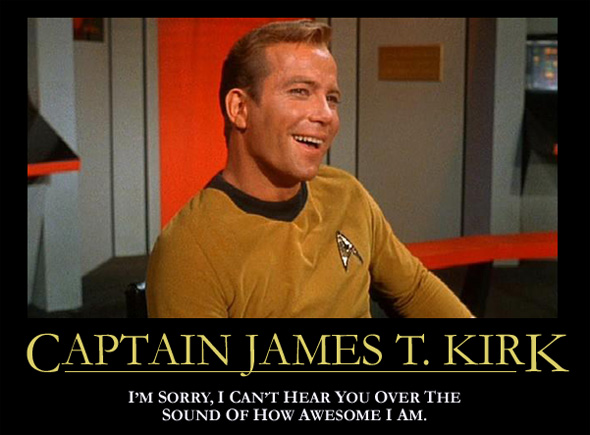 (Legend has it Clint Eastwood was considered for the part in the original TV show but the idea was knocked back for being too scary. That story was recently adapted for the Batman ’66 comics run)